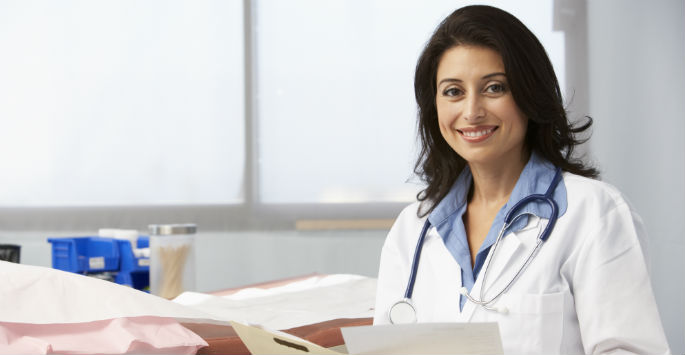 Neurofeedback, also referred to often as NFB or EEG Biofeedback, is a supplemental training modality to psychotherapy. It is geared toward improving brain function and is believed to improve the overall results when used in conjunction with psychological counseling methods. The improved brain function gained through Neurofeedback is what is believed to help clients in their processing and use of what is learned in training sessions.

NFB has been in use since the 1960’s though it still isn’t a widely known training option for mental health disorders. The method has been shown to be effective in the improvement of conditions such as addictions, mood disorders, ADHD, eating disorders and anxiety.

Neurofeedback is a training method that is based in technology. It is non-invasive and does not incorporate the use of pharmaceuticals. Rather it trains the brain over time by way of the central nervous system of the body. The brain is a complex organ that is made of intricate neural pathways that send electrical signals to oversee the function of our bodies. It is designed to be self-adaptive to changes in the environment around us, as well as in our systems.

Sometimes, however, the brain becomes mixed up in its responses, reacting in an overstimulated manner to calming events or failing to react accordingly when it needs to demonstrate attention. Many times a person’s brain may correct itself. Other times, the brain adopts this pattern of mixed-up reaction as normal. Hence, neurofeedback is used to retrain the brain into behaving in more expected and desirable ways.

NFB is administered through brain training software that is used to stimulate the central nervous system to act in a way that makes the most efficient use of your brain’s resources. It is highly customized to each client. You can think of it kind of like the kind of training an athlete encounters. Neurofeedback exercises your brain to train it to utilize more of its helpful resources, rather than being stuck in unproductive patterns.

After such training sessions, the seldom used pathways will become stronger and adaptable, leading to overall better performance. No longer will your mind remain stuck in the rut of unproductive thoughts and feelings, allowing you to approach problems in a more open-minded and manageable manner.

Through NFB, your brain patterns are monitored by the software, and then your central nervous system receives messages or “feedback” about the ways in which the brain is performing. The software does this by emitting a signal noise when certain brain tremors are detected. This signal becomes a trigger for self-correction in the brain.

If you are currently dealing with the symptoms of any of the mental health issues mentioned, you may be an ideal candidate for Neurofeedback Training. This form of training can be the catalyst you’ve been searching for to make progress toward enhancing your life. Contact AHP Institute today for your appointment.