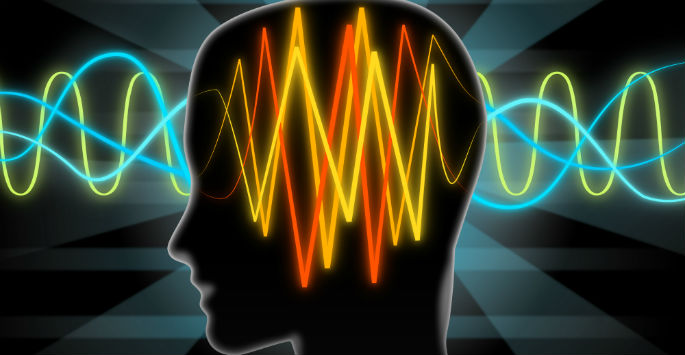 Neurofeedback, also referred to as EEG biofeedback, is the process of directly training how the brain functions, through cognitive brain exercises, whereby it can learn to function much more efficiently overall. The brain is observed each moment to reveal a plethora of information and insights on how it performs.

Neurofeedback is a fairly new biofeedback method that centers on helping an individual train themselves so they can directly influence the function of their own brain. Like the name suggests, neurofeedback primarily works by offering important feedback to the person concerning their brain as well as its activity, specifically, the brainwaves. However, feedback alone is virtually useless. Therefore, the person experiencing neurofeedback is promptly rewarded for brainwave activity patterns that are more favorable for them overall. This approach is known as ‘self-regulation’ since the person is actually learning how to effectively regulate their own brainwave patterns by themselves, without the need for additional training or prescription medications.

Neurofeedback has conducted important research that proves its overall effectiveness and noninvasive use in various mental issues, some of which include depression, anxiety, migraines, headaches, sleep disorders, attention deficit disorder (ADD), and other emotional disorders as well. Neurofeedback can also help individuals who suffer from organic brain conditions, including seizures, cerebral palsy, and autism.

A typical neurofeedback session is performed at least once every week by a trained expert who serves as a supportive and active teacher and guide. Electrodes are applied to the patient’s head, which enables both the therapist and patient to monitor the activity of the brain. The electrodes are completely pain-free and do not conduct any amount of electricity whatsoever.

During the normal aging process, researchers know how an EEG reading should appear. General power is decreased while the idle speed and sampling rate of the brain slows down. Recent research has revealed that many EEG markers regarding Alzheimer’s disease, certain kinds of dementia, and other kinds of age-associated cognitive have started to decline. During one study, these EEG markers were evident as many as 10 years prior to seeing any symptoms at all.

Several studies reveal that it’s quite possible to modify EEG patterns through the use of neurofeedback. This then raises the question – if researchers know which patterns are linked to dementia and cognitive decline, and if neurofeedback has the ability to modify those patterns, can neurofeedback help diminish decline?

While research continues, a number of studies to date have been finished. Research reveals marked improvement regarding brain function in progressively aging adults following neurofeedback training sessions for cognitive decline. These cutting-edge studies combined with experience in the field of neurofeedback appear to suggest that it’s a hopeful approach to leveraging neuroplasticity in order to improve brain function and cognitive skills.

At Advanced Health and Performance Institute, we specialize in neurofeedback and brain training. Contact us today to schedule your consultation and find out how we can help you and your brain perform at their very best!