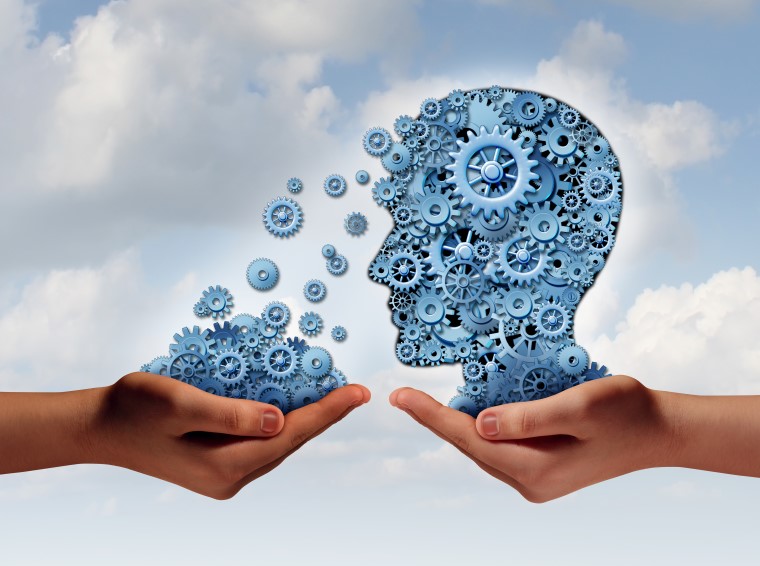 Neurofeedback is a measurement of activity in the human brain. Measuring the body’s signals in general is called biofeedback, which is a broad term that includes monitoring heart rate, blood pressure, and temperature. Biofeedback is used to gather information about the body’s functioning and can even be used to gain control over involuntary activity like brain waves, in some cases.

At Advanced Health & Performance Institute in Orlando and Winter Park, we use neurofeedback and other techniques to help children excel in school, athletes perform at their peaks and executives become better leaders and managers. To find out how you can benefit from neurofeedback training, contact AHPI today.

How Does It Work?

Some of the activity shown during the test is what we call “brain waves.” This is a way to refer to the electric fields produced by the brain’s neurons (special cells only found in the brain and nervous system). Neurons are either more or less “busy,” depending on what the person is doing. For example, beta waves show up during periods of busy activity or thinking.

The EEG also shows specific areas of the brain that are active and if the brain waves are working together. The latest scientific developments even allow us to see what areas don’t work as well. This measurement is called a Quantitative EEG, or QEEG. These tests are especially useful in evaluating conditions such as brain injury or surgery, Parkinson’s disease, epilepsy, stroke, aneurysm, and concussion. EEGs have also been used to address sleep problems, posttraumatic stress disorder, anxiety, and attention deficit hyperactivity disorder.

The Future of Neurofeedback

Recent studies show that it’s possible for people to control their brain waves to improve emotional, mental, and even physical performance. Because the EEG is visible to the patient, he or she can attempt to change their brain waves and see immediate results. People in performance art, such as dancers and actors, have improved creativity and performance with neurofeedback. This sophisticated tool has many applications that enhance our understanding, both inside and outside medicine.