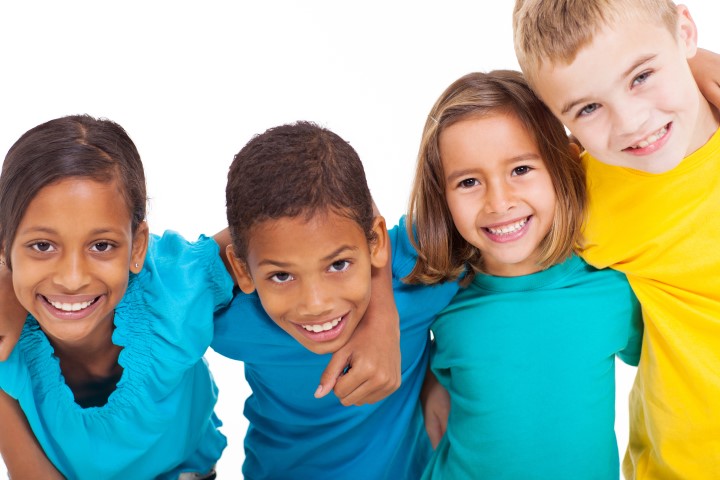 Young children with ADHD had fewer symptoms six months after 40 sessions of neurofeedback training in school, a recent study found.

The results from the randomized trial were reported by the Psych Congress Network.

The results suggested that neurofeedback can be used as an adjunctive training to medication for some patients, and replace medication in others, said Dr. Naomi J. Steiner of The Floating Hospital for Children, located at Boston’s Tufts Medical Center.

At Advanced Health & Performance Institute in Orlando and Winter Park, Fla., we use neurofeedback and other techniques to help children with ADHD perform better in school. To learn more, or to schedule an appointment, contact Advanced Health today.

Steiner said the recent study may lead to a new way of examining ADHD, shifting from the traditional approach and instead looking at the brain and its ability to be trained.

Neurofeedback can offer children immediate auditory and visual feedback on their attention levels during computer-based exercises. This helps train them to monitor and change brainwave patterns – and their behavior.

Students in the neurofeedback training showed dramatic improvements in attention, functioning, and hyperactivity and impulsivity.

Steiner said more efforts need to be made to make neurofeedback techniques more common in schools across the country. She recommended the study should also be performed using students in middle school and high school.

She called for study to determine if it’s possible to use neurofeedback techniques across entire school districts.

Dr. Martijn Arns, affiliated with the Research Institute Brainclinics and Utrecht University in the Netherlands, told Reuters Health that results in the students after six months reveals that neurofeedback is a promising technique for ADHD.

He said the study demonstrated that neurofeedback training can be utilized in school settings. He recommended that future research centers on further enhancing and personalizing the effects of the training.

Doctor Arns said it is more and more clear that neurofeedback is a training option for those with ADHD. He also said the study could help change how insurance companies and education policy makers look at such training.

Dr. Geir Ogrim of the Ostfold Hospital Trust in Norway told Reuters Health that the recent study was not about using neurofeedback as an alternative to medication, but rather to act as an intervention to supplement drugs or medication.

At Advanced Health & Performance Institute, we can help all students work toward achieving better academic performance through neurofeedback training. We also work with corporate executives and top-level athletes to improve their performances at work and on the playing field.

If you would like to see your child do better at school and come home with improved report cards each term, contact Advanced Health & Performance Institute today. Our highly trained and professional staff is ready to help you.