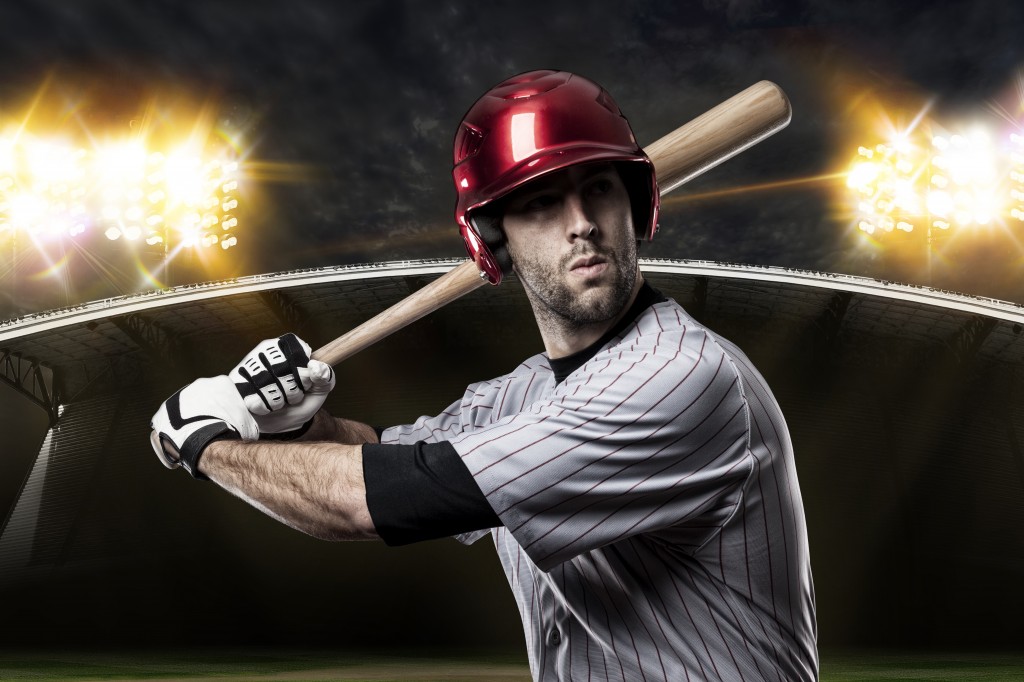 From World Cup soccer champions and Major League Baseball players to Olympic competitors, more and more elite athletes are turning to neurofeedback programs and training to bring out their best performances in high-pressure competition.

Whether you are an elite athlete, high school or college player, or a recreational player who wants to improve your game in any sport, Advanced Health & Performance Institute in Orlando and Winter Park can help you achieve athletic success.

Such training has helped scores of elite athletes, although the use of neurofeedback technology was often underplayed or overlooked by the media until recent years.

Olympic beach volleyball champion Kerri Walsh-Jennings, major leaguer Brian Barden and members of the 2006 World Cup champion team from Italy have all used the technology to improve their games and mental toughness.

Most athletes are judged on how they perform in the clutch. The batter at the plate with the winning run on second base and two outs in the bottom of the ninth inning; the basketball player at the free throw line in a tie game with seconds remaining in the fourth quarter, the golfer who needs a solid drive on the 18th hole – all have felt the pressure to come through when it counts the most.

A Canadian study found that high stress and tension are top enemies of athletes trying to perform at their highest levels.

The project attempted to assist athletes at the 2010 Vancouver Olympics by reducing stress through self awareness and better management of their nervous systems during competition.

A total of 15 athletes getting ready to compete in the Vancouver games were assessed for stress and went through neurofeedback training.

According to the study, coaches and athletes reported that the neurofeedback program helped manage the stress of training and competing – and that the program led to better overall performances.

Walsh-Jennings used so-called ”brain training” to prepare for the Olympics after many years of competition and success. She told The Wall Street Journal that the training increased her mental agility and allowed her to remain more calm during tense moments of competition.

Several members of the 2006 Italian soccer team that won the World Cup used similar training in the weeks and months leading to the competition.

At Advanced Health & Performance Institute, our team of professionals is ready to help you take your game to a higher level, whether you are a professional athlete or a weekend warrior who simply wants to be the best you can be.

“We can really help them with their mental focus,” said Adrian Quevedo, Advanced Health’s founder and chief executive officer.

Solid performance on the field calls for brain control.

Learn how you can come through in the clutch. Contact Advanced Health & Performance Institute to find your A-game.