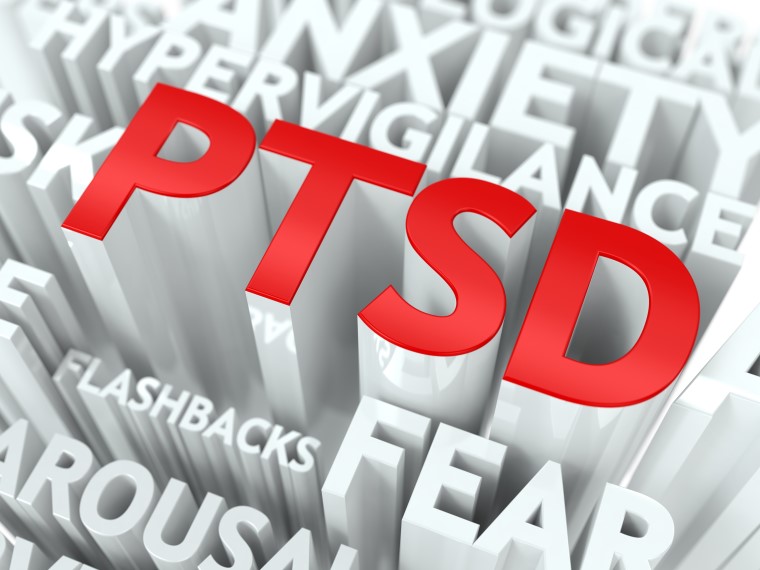 Post traumatic stress disorder (PTSD) is more commonly associated with veterans who have returned from deployments and fighting overseas. Doctors and scientists have found that PTSD can and does occur in all people exposed to traumatic events including police officers, firefighters, victims of violence, and survivors of natural and man-made disasters.

Neurofeedback and biofeedback have become increasingly powerful tools to deal with the violent and aggressive behaviors that often result from PTSD, as well as giving psychologists and physicians a means to determine the exact locations in the brain that are impacted by PTSD. Knowing where the problem originates is most beneficial in determining the best training for each individual’s PTSD and their recovery.

Biofeedback is simply a mechanical means of detecting changes in the body that can signal a re-experiencing of a traumatic event, the emotional numbness and removal of a person’s “true self” from engagement with their spouse, family and coworkers and the problems of sleeplessness, anger, loss of concentration, and hyper-vigilance that are common symptoms of PTSD.

Most biofeedback methods focus on the detection of a specific change in a person’s body that can be an alert to PTSD. Changes in eye movement, blood pressure, body temperature, breathing, heart rate and the conductance of electrical impulses in the skin can all signal an onset of a PTSD event.

Instruments have been developed that can measure each of these changes. You wear a small device that monitors one or more of the parameters involved with PTSD, and the device can alert you to body changes that signal a PTSD event. The monitors are small computers that can record body changes for weeks or months. The record can be analyzed by your physician to help develop a strategy for coping with PTSD.

Neurofeedback involves the brain waves that are generated in various parts of the brain. The brain waves are usually monitored with an electroencephalogram. Electrodes placed in specific areas of the scalp detect the electrical waves produced in the brain and record the waves on a graph.

To date scientists and physicians have determined that people that suffer from PTSD have a defined pattern of changes in their brain waves. Special studies have shown that a specific set of changes in a person’s brain waves can signal the onset of a PTSD event. The examination must be done in a physician’s office and more than one test may be needed to determine the exact nature of an individual’s PTSD problems.

PTSD can be life threatening and prevent a person from having a full life like they once had. Biofeedback and Neurofeedback have proven to be successful in determining if a person has PTSD and detecting body changes that alert a person that suffers from PTSD that a PTSD event is likely to occur before the event happens.

Both techniques help us determine the best way to address your PTSD. Both techniques have proven successful in developing individualized training for people that have PTSD that prevents self-harm or harm to other people. The two methods are the best guides to learning to deal with PTSD and heal from the emotional scars that trauma has inflicted on you.