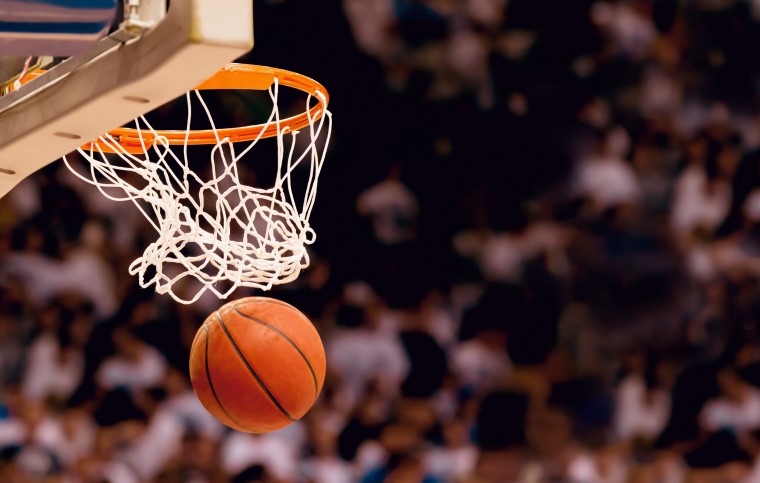 The NBA season is underway, with local fans ready to cheer on the Orlando Magic as they enter the 2014-15 campaign.

At Advanced Health & Performance Institute in Orlando and Winter Park, we work with athletes of every skill level, using neurofeedback and other techniques, to raise their games to the highest level. We also help executives sharpen their leadership and management skills and offer programs for students to improve their classroom performance. To learn more or to schedule an appointment, contact Advanced Health today.

Professional athletes, including NBA players, have used neurofeedback to prepare their minds and bodies for the rigors of the pro game.

The Kalamazoo Gazette in Michigan told the story of Chris Kaman, an NBA player most recently with the Portland Trail Blazers who developed his game at Central Michigan University before turning pro.

Kaman said during his early years in the league, he often couldn’t determine what the other team was doing, and often lost his own game in the process.

He said he missed assignments in the fast-paced NBA. Put simply, he said his brain was moving too fast.

To improve his play, Kaman years ago turned to a psychological training program using neurofeedback.

His training team determined Kaman had been misdiagnosed with attention deficit disorder when he was a boy. He was then prescribed medications that he took through high school.

But Kaman found them ineffective. In fact, the drugs were counterproductive.

Kaman’s family eventually persuaded him to try neurofeedback for three-plus hours per day.

Kaman’s game improved to the point that many believed he deserved a spot on the NBA All-Star team.

Kaman was hesitant at first to admit that he had turned to neurofeedback. Then he decided to share his story – hoping it would encourage others to give neurofeedback a try.

The 7-footer has embraced the science, and has spoken with parent groups and at clinics.

Now more and more professional athletes and families of children who may have been misdiagnosed with attention deficit disorder are turning to neurofeedback and getting positive results.

Neurofeedback has been used for decades and is employed by the military here and abroad to help train people so they can reach peak brain and body performance.

Before recent years brought technological advances in computers, mainly hospital and research centers were the only places to find the proper equipment needed for effective neurofeedback training.

That’s not the case today.

At Advanced Health & Performance Institute, we offer programs in our two locations that make it easy to start neurofeedback training.

We have programs for professional and amateur athletes that offer the latest in brain and body training, which includes a nutritional aspect to help keep your body in top condition.

If you are an athlete who wants to take your game up a notch and find the elusive place players call “the zone,” contact Advanced Health today.

We’re ready to help you become an All-Star!