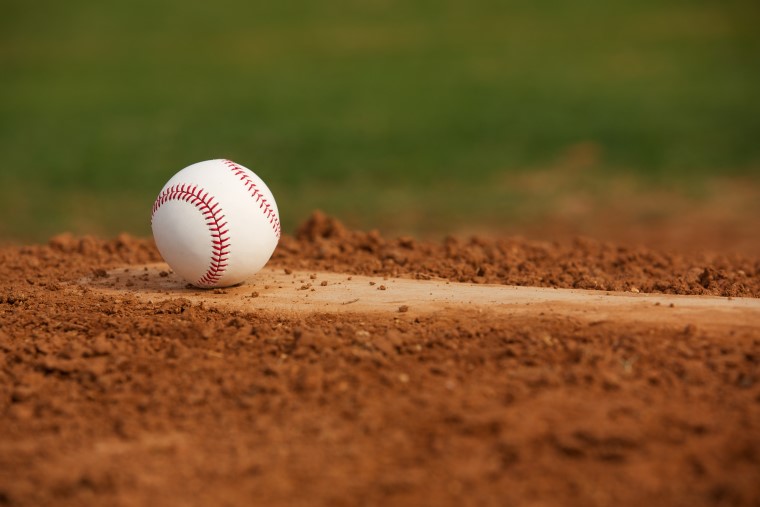 Major League Baseball’s postseason is about to begin as the sport’s elite teams compete for a spot in next month’s World Series.

Casey was a solid hitter for many seasons in the majors and became known across the league as ”The Mayor,” a reference to his friendly personality and penchant to chat with opposing players who got to first base – Casey’s position for much of his career.

What many fans may not know is that Casey turned to neurofeedback during his career to improve his skills and keep him on top of his game.

At Advanced Health & Performance Institute in Orlando and Winter Park, we use neurofeedback and other techniques to help athletes, executives and students achieve success. To learn more or to schedule an appointment, contact Advanced Health today.

According to the International Society for Neurofeedback and Research, Casey turned to neurofeedback during a difficult time in his career.

Casey spoke about his experience with neurofeedback at a conference a few years back, explaining that after suffering a beaning in the minors, he began to undergo EEG Biofeedback training.

And it paid off.

According to his website, Casey played more than a decade in the majors, with stops in Cleveland, Cincinnati, Pittsburgh, Detroit and Boston. He now works as a broadcaster.

Casey was always regarded as one of the most approachable and outgoing players, earning his nickname that has stuck to this day – The Mayor.

And he was one of the top players in the majors during the peak of his career. He boasted a lifetime batting average of .302, was a three-time All-Star and played in the World Series with the Tigers.

During the 2006 American League Championship Series, the Tigers took on the Oakland Athletics. Casey partially tore a calf muscle in the series’ first game, but he returned for the World Series and smacked two home runs. His .432 batting average remains one of the best in Tigers’ postseason history.

Casey’s success is undeniable. Initially, Casey was skeptical about neurofeedback and whether it could truly help his career.

Along with his .302 lifetime batting average, Casey was regarded as one of the best fielding first basemen of his era. His top year came with the Reds in 1999, when he hit .332 and slugged 25 home runs and 99 RBI.

After injuring his groin during one season and later a broken pelvis, Casey took time off to physically recover. But he continued to use neurofeedback while his body mended.

Casey has credited his success in hitting in no small part to neurofeedback.

And Casey’s willingness to speak about his experience has no doubt led other athletes to turn to neurofeedback to help improve their games.

While neurofeedback training won’t necessarily take you to the major leagues, it can help improve your athletic performance, no matter your competition level.

Let Advanced Health & Performance Institute’s athletic programs make you the best athlete you can be. Contact us today.