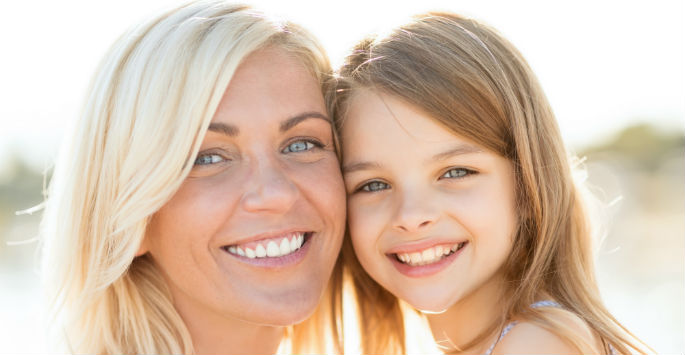 It is likely that you have thought at one time or another, “I wish I could understand what is going on inside my own head.” People will say that when they are talking about trying to understand why they make certain decisions. And while part of the decision-making process is still a mystery to medical professionals, they do have a better understanding of how the human brain works. One of the tools that allows them to do this is brain mapping.

The brain is not just a simple tool for storing information like a biological equivalent of a USB drive. It allows humans to use that information in a way that no other species on the planet can. Humans can build airplanes, they can create wonderful pieces of music and they can solve complicated mathematical problems.

The interesting thing is that humans do not have the largest brain on the planet. For example, an elephant’s brain is many times larger than that of the human, it weighs a lot more than that of the human and it has infinitely more neurons. Yet, an elephant lacks the abilities that humans have. This is a mystery to the medical community, and so in an attempt to understand why this is, they are using brain mapping.

Brain mapping helps us to see how the human brain and the structures of the brain change as a person goes through the learning process and through the aging process. It is also a key part of understanding the way the brain changes when affected with mental illness or a different brain disease.

At the Advanced Health and Performance Institute in Orlando, we proudly offer brain mapping. Contact us today to schedule a consultation to learn more about how this unique process can benefit you.