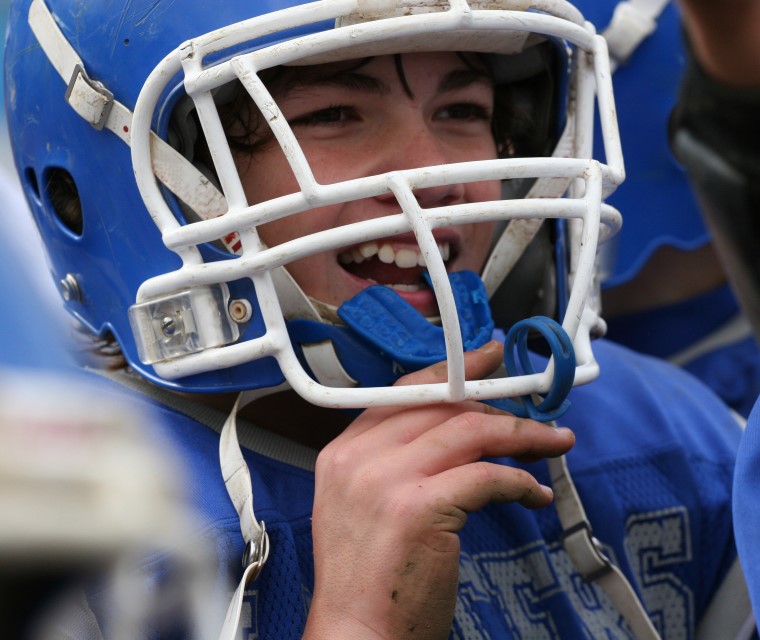 Concussions and contact sports have been dominating the news in recent years, but a new study indicates that less severe head injuries may also cause changes in the brains of high school football players. The study was reported by The National Institute of Health.

At Advanced Health & Performance Institute in Orlando and Winter Park, we offer programs for professional and amateur athletes to reach their peak performances. We also can help addres those suffering from concussions and their after-effects. To learn more, or to make an appointment, contact Advanced Health today.

The recent study determined that repeated blows to the head, even after just a single season, could lead to brain changes in young athletes – even those who never suffered a concussion.

Study leaders said the repeated exposure to hits, rather than exposure to individual hard hits, likely was behind brain changes in the athletes studied.

The small study followed two dozen high school football players, ages 16 to 18. None had ever had a concussion.

During games and practices, athletes wore special equipment on their helmets that recorded how hard, and how often, they received hits, and hit others. Evidence suggests that repeated hits taken to the head, even if no concussion is involved, may be a concern.

The study raises the possibility that mild brain injuries can affect concentration, memory and attention – but that these problems often go undetected by conventional testing.

Although concerns over the safety of some contact sports have increased in recent years, study officials stressed that larger, long-term reviews are needed to determine if brain changes from mild brain injuries might one day cause long-term health problems for athletes.

Officials also stressed the study was not meant to discourage parents from letting their kids play football and other contact sports, but rather the study should be used to encourage further studies into the subject.

In fact, millions of young athletes play contact sports without suffering any major injury, brain or otherwise. But as with any activity their children engage in, parents should remember that injuries can occur.

If parents have specific concerns about their child’s health, they should seek medical attention for the child.

Educating parents and young athletes about the possibility of injuries should be part of any sports league or program, officials said.

Some important safety steps include having qualified athletic trainers and others at sporting events and practices who are qualified to diagnose concussions in players after they occur.

If you are looking to rebound from an injury, concussion or otherwise, or simply want to improve your performance on the field, contact Advanced Health & Sports Institute today to learn more about our programs.