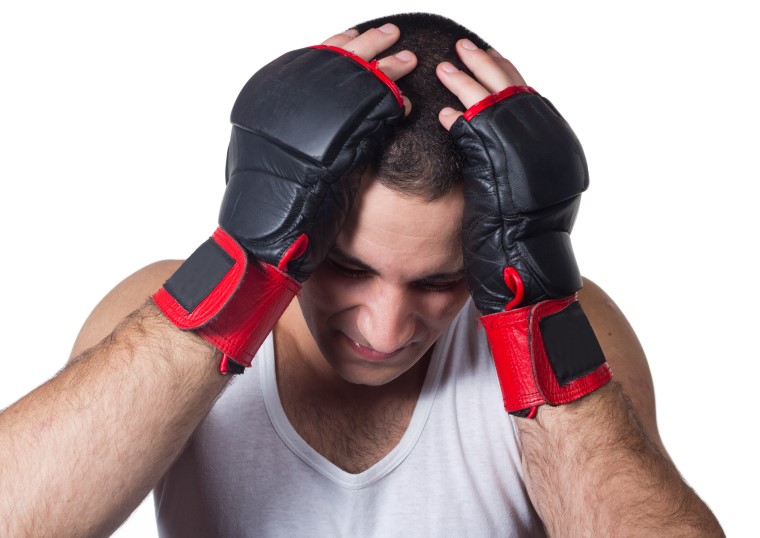 Athletes who suffer concussions have been in the news lately as players from the professional and amateur ranks deal with and try to recover from the brain injury.

According to the International Society for Neurofeedback and Research, one of the most misunderstood and misdiagnosed conditions is mild traumatic brain injury, also known as MTBI or concussion.

MTBI comes when someone takes a blow to the head and troubling symptoms follow.

At Advanced Health & Performance Institute in Orlando and Winter Park, we work with athletes, executives and children using a variety of techniques to improve performance – and to help those who have suffered from concussions, strokes and other serious health problems. Contact AHPI today to learn more or to schedule an appointment.

Some research indicates the majority of MTBI symptoms, such as dizziness and headaches, will improve within four months. But other researchers have found that MTBI symptoms can linger for years following mild concussions, whiplash or other blows to the head.

When patients with head injuries are taken to the emergency room, most doctors screen for serious brain injuries. More mild brain injuries can go unnoticed. Many patients are told they are fine, but develop symptoms later. Many patients, and insurance company officials, may not realize the late-appearing symptoms can be caused by the undiagnosed mild head injury.

The proper diagnosis can be missed and the patient’s later complaints of symptoms may not be taken seriously. They may be sent for psychotherapy, or even thought to be faking symptoms.

Below is a list of some of the symptoms that are often related to mild head injuries. These symptoms can vary based on the severity of the injury and the regions of the brain that are injured. Patients should determine whether there has been increases or worsening of symptoms like these following head injuries.

After suspecting a concussion or head injury, physicians typically order CAT scans or MRI’s to rule out any serious medical problems.

If you have suffered a head injury that you or your doctor have initially found to be not severe, keep in mind that symptoms may not appear for some time.

There are other tests that include quantitative EEG, PET, or SPECT that can determine how your brain is functioning.

Neurofeedback has proven helpful in providing rehabilitation of brain injuries as well as strokes – even years after the injury has occurred.

Contact AHPI today to let us help you begin the road to recovery.